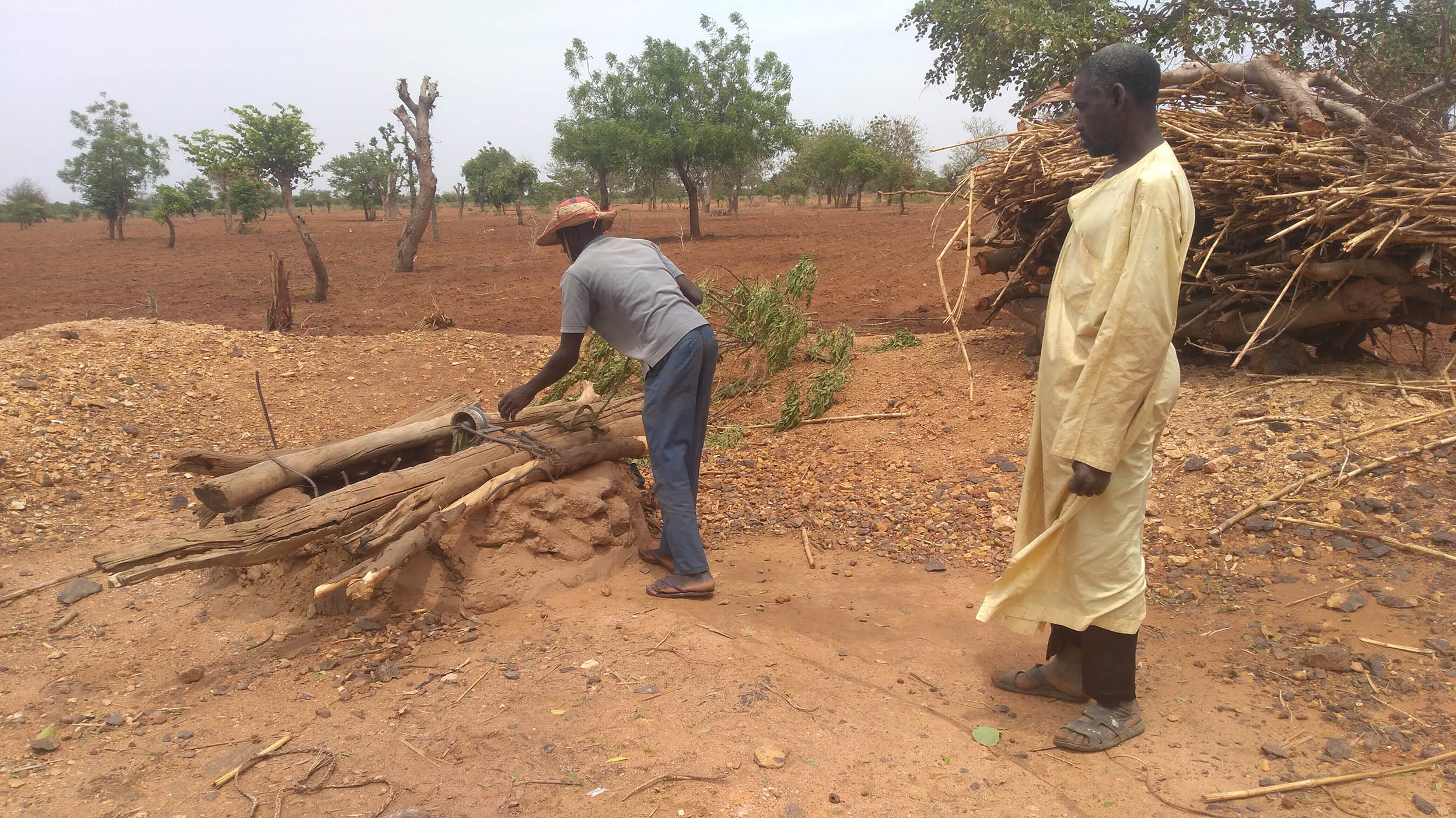 The Federal Government of Nigeria received financing from the African Development Fund (ADF) towards the cost of the Rural Water Supply and Sanitation Sub-programme in Yobe State and applied for a portion of the proceeds of the loan to eligible payments under the contract for the procurement of works: drilling of Solar Powered Borehole in rural communities of Yobe State.

To effectively track the drilling and installation of the solar-powered borehole in Ngurara community Nangere, Yobe state, we sent a Freedom of Information request to Yobe State RUWASSA to get project details. 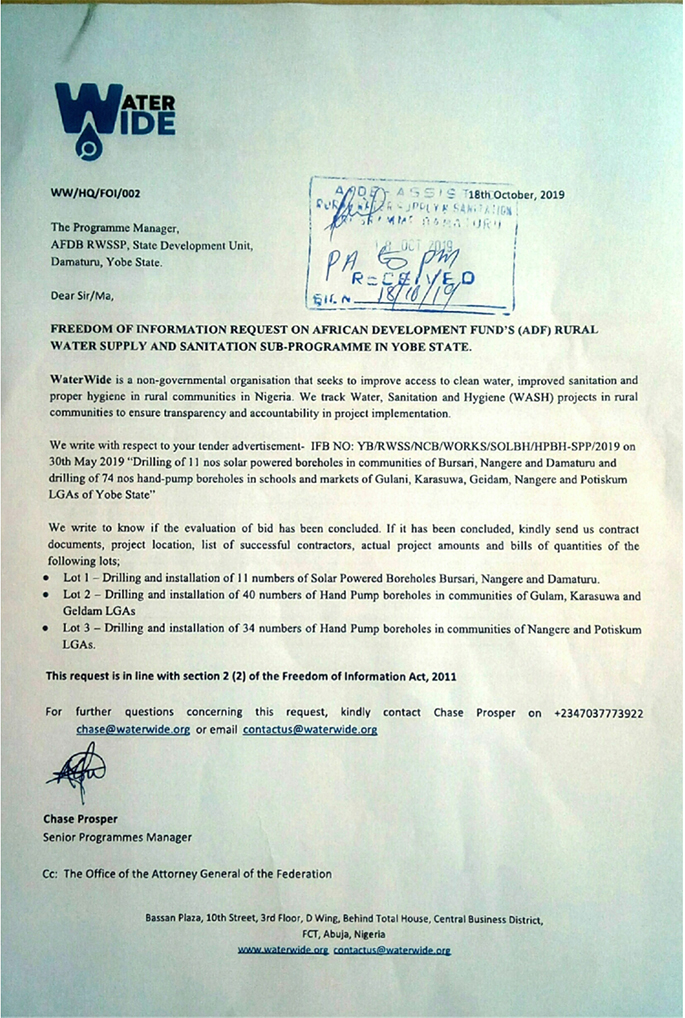 We have activated #WaterNgurara, a campaign to track the implementation of this project to ensure its completion in accordance with the timeline and bills of quantity as stated in the contract document.

Our team went for a follow-up visit and found out that the project has commenced and by the look of it, we can say that implementation is at 40%, according to the community leader and community members, the contractor comes from time to time to work on the borehole, but he didn’t mention when he will finish or what the project timeline is or the description. 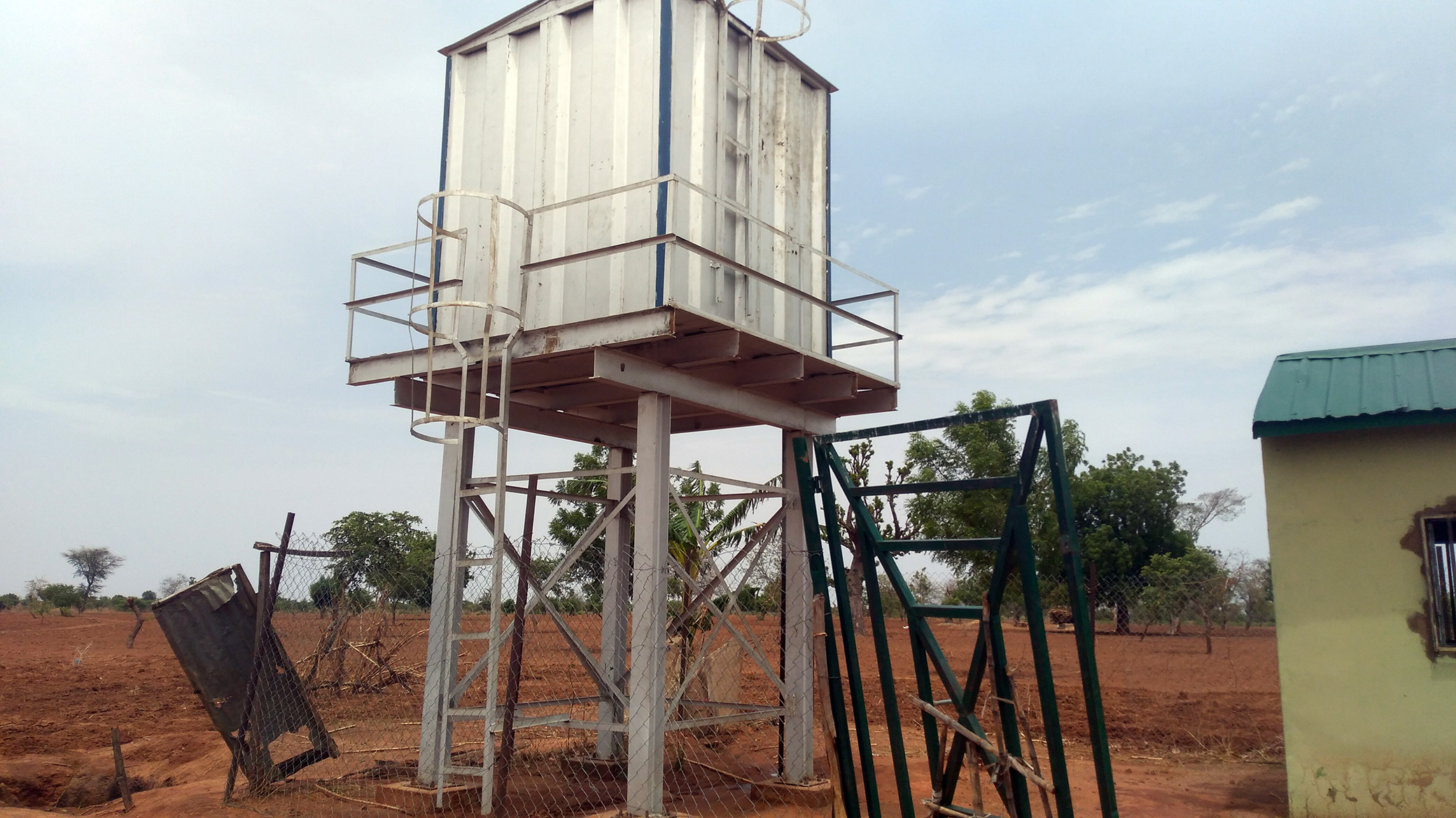 On our next visit to the community, we can see that the project is “completed” and people are fetching water from the borehole points. 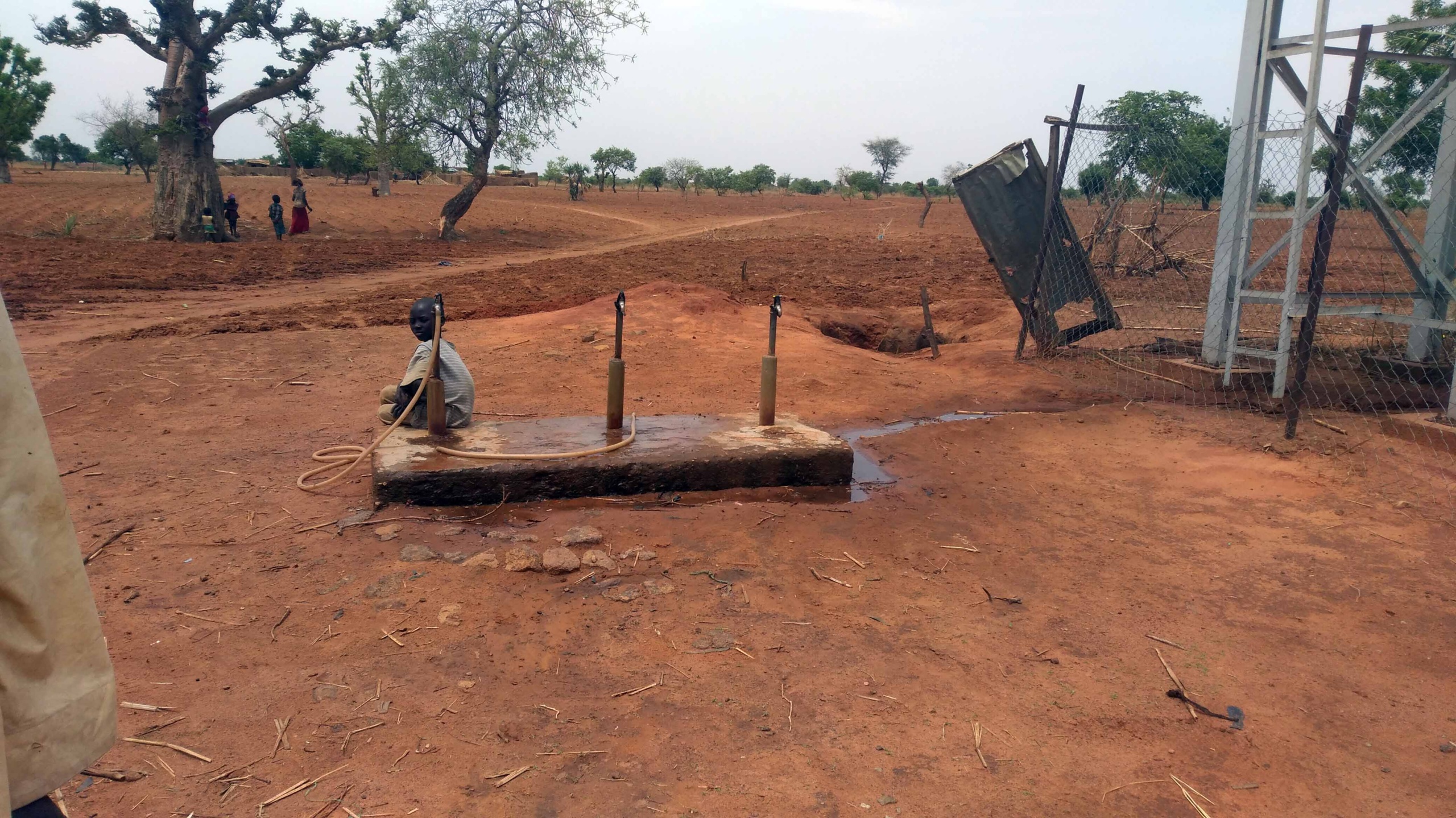 The borehole specifics clearly said “A Solar-Powered borehole but against this, the contractor did an electric borehole, we could see a generator point. When we spoke to the community leader Bulama Mamuda, he said, this is what the contractor handed over to them, 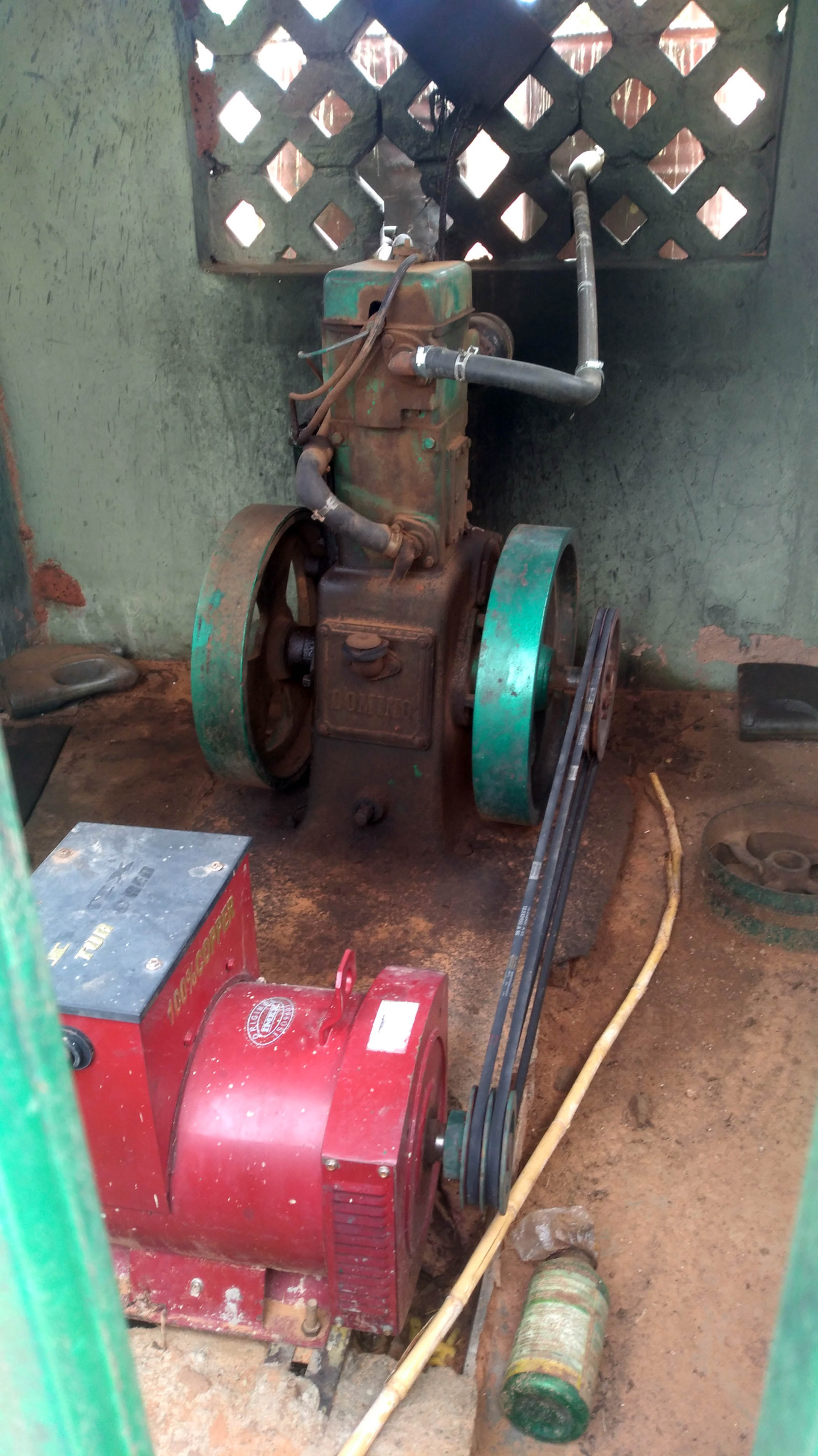 He further said that “We don’t know how much the project worth and we were not aware of the project but we are happy we have a borehole in our community, but as you can see, it is not solar-powered, it is Generator powered, our challenge was solved halfway because we don’t have money to always buy fuel to pump the water, so many people still turn to the well for water when we don’t have money.

Project status: Completed, But not according to the bills of quality 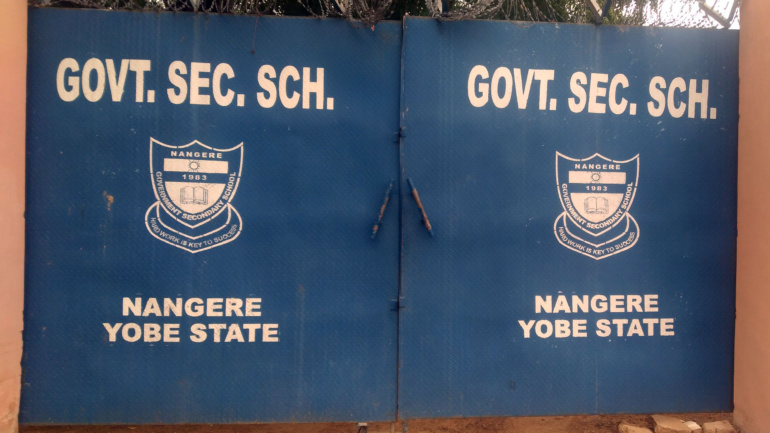 #WaterGSSNangere: Tracking Five Million Naria For The Drilling of one Solar-powered Borehole.