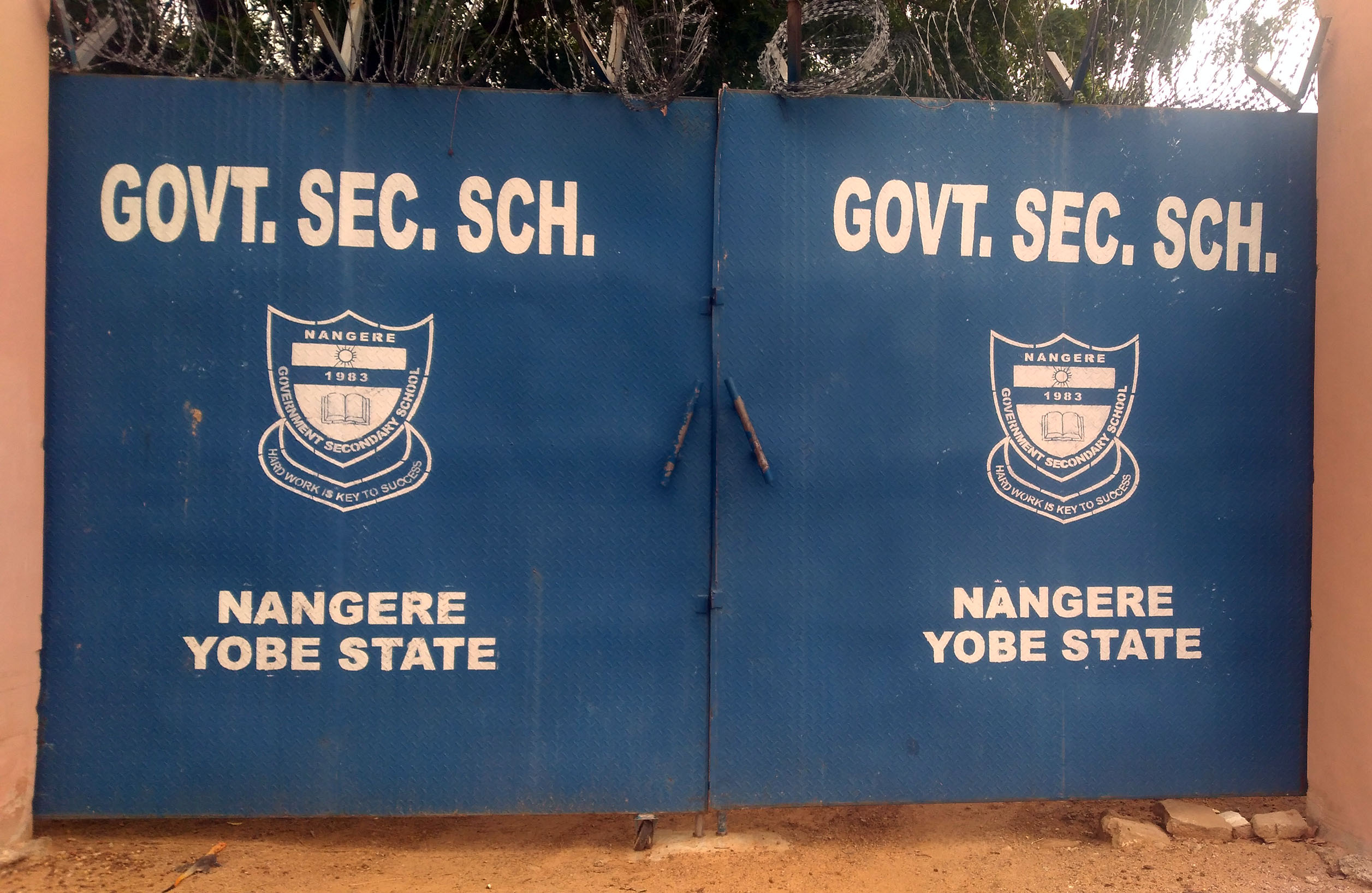 The Federal Government of Nigeria received financing from the African Development Fund (ADF) towards the cost of the Rural Water Supply and Sanitation Sub-programme in Yobe State and applied for a portion of the proceeds of the loan to eligible payments under the contract for the procurement of works: drilling of Solar Powered Borehole in rural communities of Yobe State.

Government secondary school Nangere is a school is located along Gashua Road in Tsohon Garin Nangere the LGA HQ of Nangere LGA, Yobe state with 2174 students excluding the staff, the student currently doesn’t have adequate water supply in their school, for them this is a step towards ensuring that student doesn’t sneak out of school during school hours to go and fetch water to drink or for girls to go home or stay home during their menstrual periods.

To effectively track the drilling and installation of the solar-powered borehole in GSS Nangere, Yobe state, we sent a Freedom of Information request to Yobe State RUWASSA to get project details. 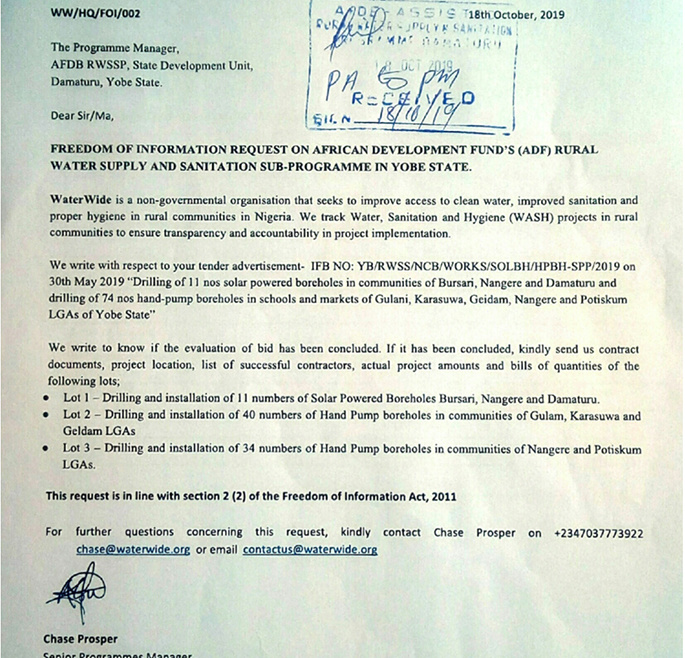 On the 7th of February  2020, Our monitoring team visited the project site and there was just a point that showed that the project has commenced, according to a staff of the school that pleaded anonymity, he said that the contractor just came and drilled it and left it for over 3 weeks without visiting the site again.

We have activated #WaterGSSNangere, a campaign to track the implementation of this project to ensure its completion in accordance with the timeline and bills of quantity as stated in the contract document. 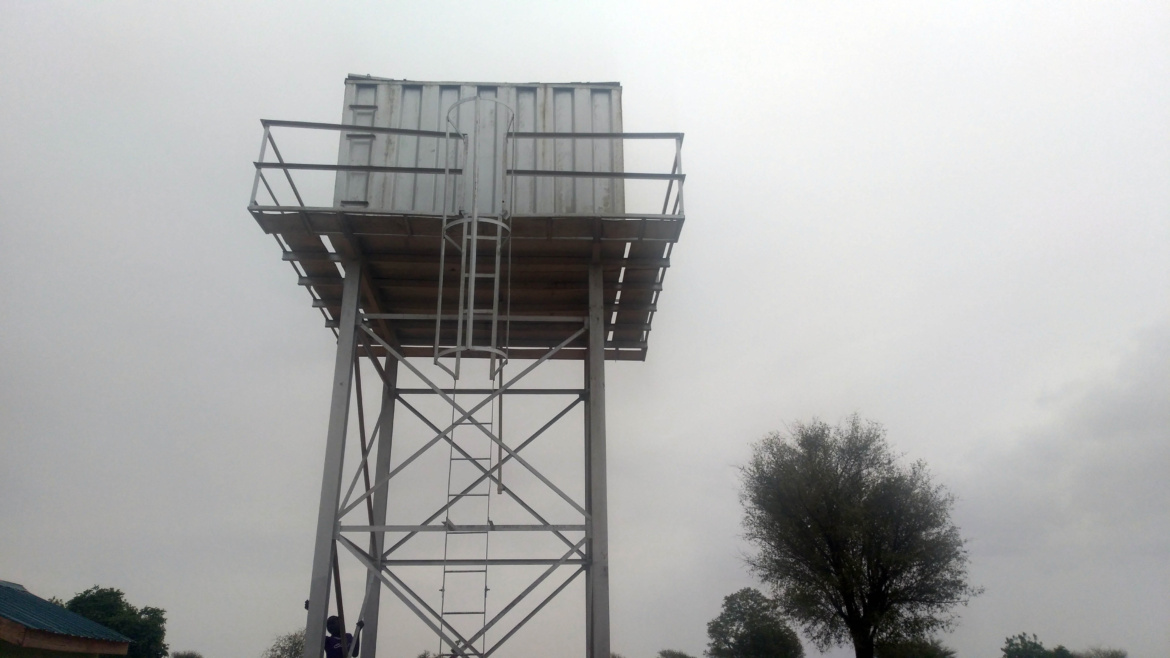 On the 11th June 2021, Our yobe state team went for a follow-up visit to monitor the project, on reaching there he was received by the principal, Abdullahi Sule, which gave him a tour of the school and the completed borehole facility, he said he was excited that the funds for this project were not diverted to private pocket, now there is sufficient water for the school and students are able to stay in school. Furthermore, he noted that the borehole doesn’t only serve the students in the school, people situated around the school come to the school to fetch water. he applauded the WaterWide team for ensuring accountability and providing oversight to the project. 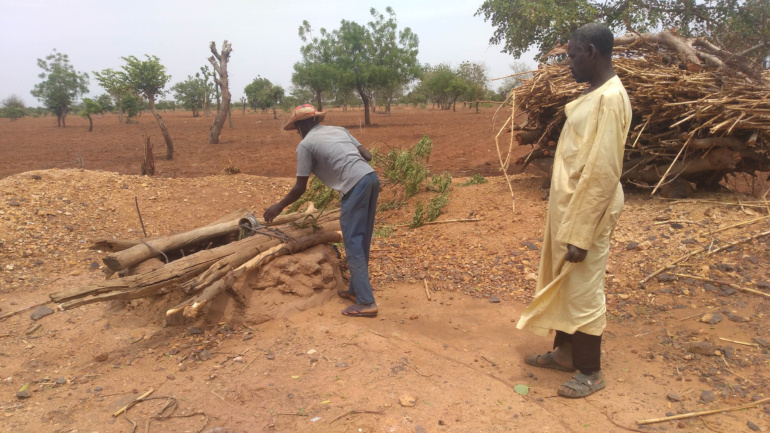 #WaterNgurara; Tracking Five Million Naria For The Drilling of One Solar-powered Borehole In Ngurara